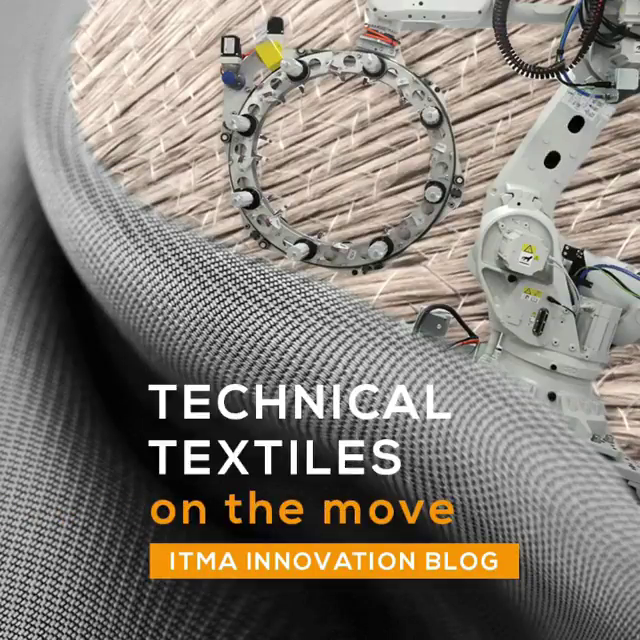 The growth of the use of composites for the aerospace, automotive and public transportation sectors is creating a wealth of new opportunities for technical textiles as reinforcement materials.

A common production route for creating moulded composite parts involves the initial stage of turning rovings or long staple fibres (largely glass or carbon) into fabrics, or optionally ‘prepregs’ – fabrics pre-impregnated with plastic resin. This is followed by the construction of stacks of such reinforcement layers which are built up into so-called ‘preforms’ to resemble the final shape of the desired part as closely as possible.

An increasing number of independent textile companies are now actively involved in this sequence of processes, supplying reinforcement fabrics manufactured with advanced technologies which will be showcased at ITMA 2019 in Barcelona.

As mentioned in an earlier post, the tremendous potential of 3D weaving and multi-axial knitting has been illustrated by high-profile ventures such as the development of crucial composite components for the latest Airbus LEAP engines, as well as for huge wind blades, but other technologies are also being exploited for the mobility markets. 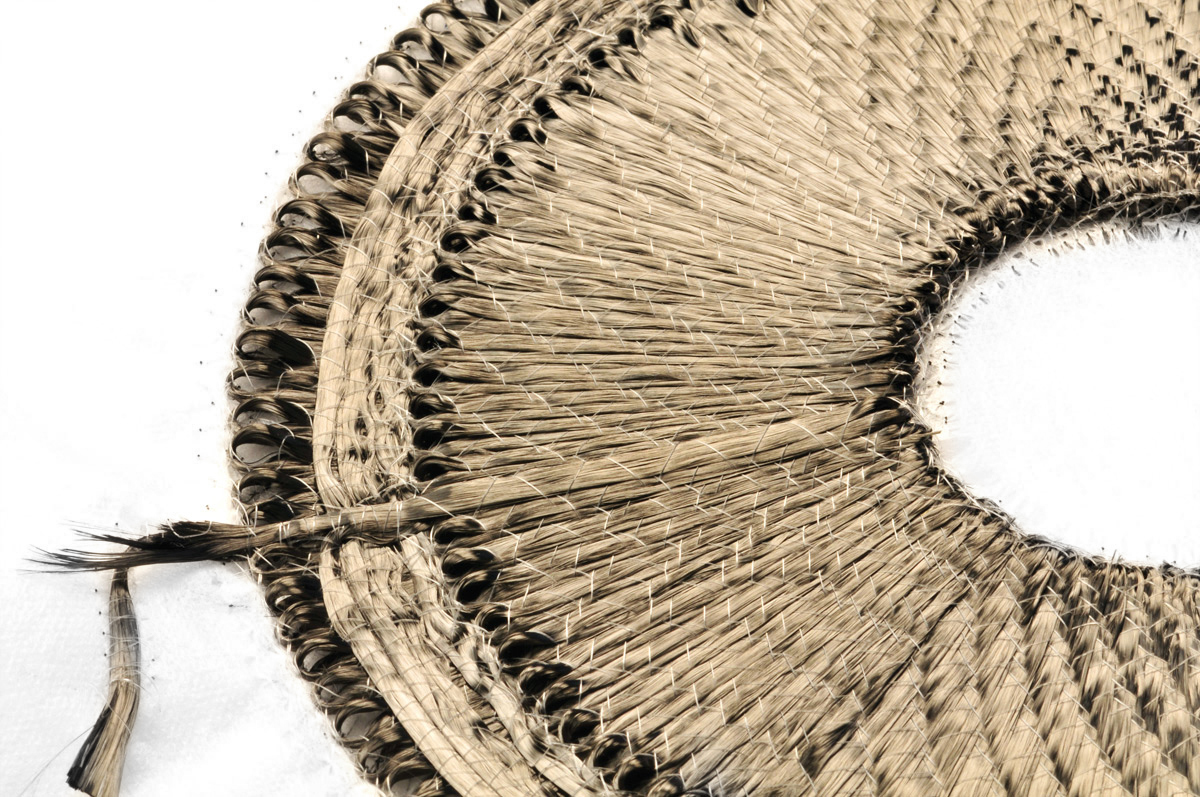 ZSK, for example, the leading manufacturer of embroidery systems headquartered in Krefeld, Germany, is finding success with its tailored fibre placement (TFP) systems for textile laminates, especially for the aerospace industry. The technology allows for the tailored stitching of variable geometry stacks of fabric layers and for additional reinforcement to be added in specific areas.

“TFP is a method for quickly and effectively creating multi-material composites,” explains Dr Topher Anderson, technical embroidery manager at ZSK USA. “A drawback with traditional laminate processes is the inability to rapidly change materials volumetrically, to benefit from their combined advantages.

“TFP is unique in its ability to reduce waste material and optimise material cost,” he adds. “By controlling the path of the tow material as it is stitched into the desired geometry, material is only placed where it is needed in the final preform. Areas of fabric that would have to be cut out in traditional laminate design are simply left unstitched.” 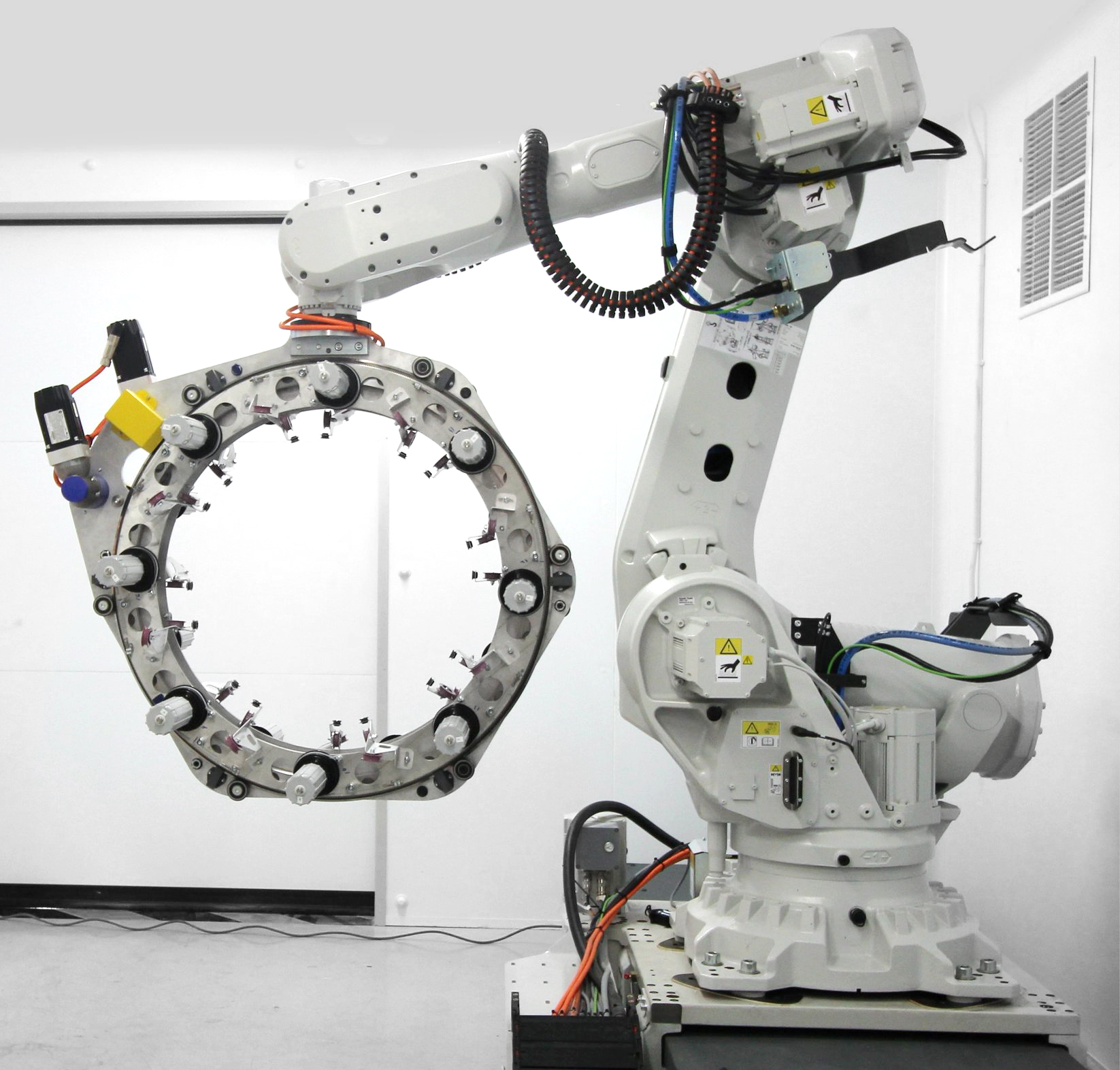 Cygnet Texkimp’s 3D winder can lay down multiple tows of up to 50,000 filaments.

The machine is designed to lay down multiple tows of up to 50,000 filaments at once and trials have shown it has the potential to wind a single-aisle aircraft spar in a few minutes. It can create a wide range of components from composite fuel pipes to structural beams and aircraft fuselages for the automotive and aerospace markets. 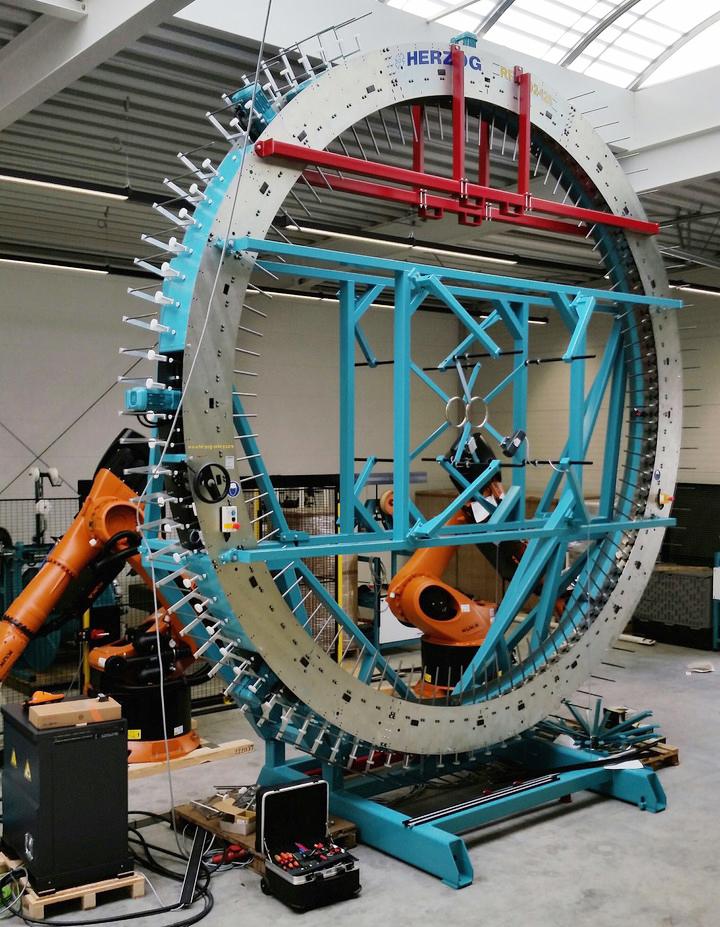 Braiding machinery also makes it possible to develop complex architectures from continuous fibres, offering the ability to tailor orientations to suit structural requirements as well as allowing both off-axis and axial fibres to be laid simultaneously at the deposition rates required for high volume manufacturing.

The largest radial triaxial braider in the UK is currently being installed at the University of Sheffield’s Advanced Manufacturing Research Centre (AMRC) by Germany’s Herzog, which is recognised as the global market and technology leader for such machines.

A wide range of materials can be used with such radial braiders to create components such as fuel pipes and wing spars for planes, as well as numerous car body parts.

The radial element is a primary feature of our new braider as it means less fibre damage and more complex geometry is achievable because the fibres come down in a flat disc rather than a long cone,” says Chris McHugh, AMRC’s dry fibre development manager. “The machine is also six-axis with two robots. Quite often, one robot is attached to a braider, but the AMRC is putting two heavy duty robots either side of the braiding ring. The two six-axis robots working in tandem will allow heavy parts and mandrels to be processed.

A long-established method for producing other composites is the sheet moulding compound (SMC) process, in which woven or nonwoven fabrics are cut and stacked, and then plastic resin is added before they are pressed, cured and finished. The use of SMC, however, is beginning to grow again in Europe, as a suitable technology for bringing the cost of carbon fibre-based parts down to an acceptable level for mass production – and especially for the mobility markets.

SMC could prove particularly important as more and more recycled carbon becomes commercially available. Carbon fibre from waste composites is now being processed into nonwovens by carding and needlepunching – technologies that will be well represented by companies at ITMA 2019 in Barcelona, including Andritz, Autefa, Cormatex, Dilo, Laroche, TechnoPlants, Trützschler and Yingyang – and indeed, all of the technology suppliers mentioned in this blog will be there. See the full list here. 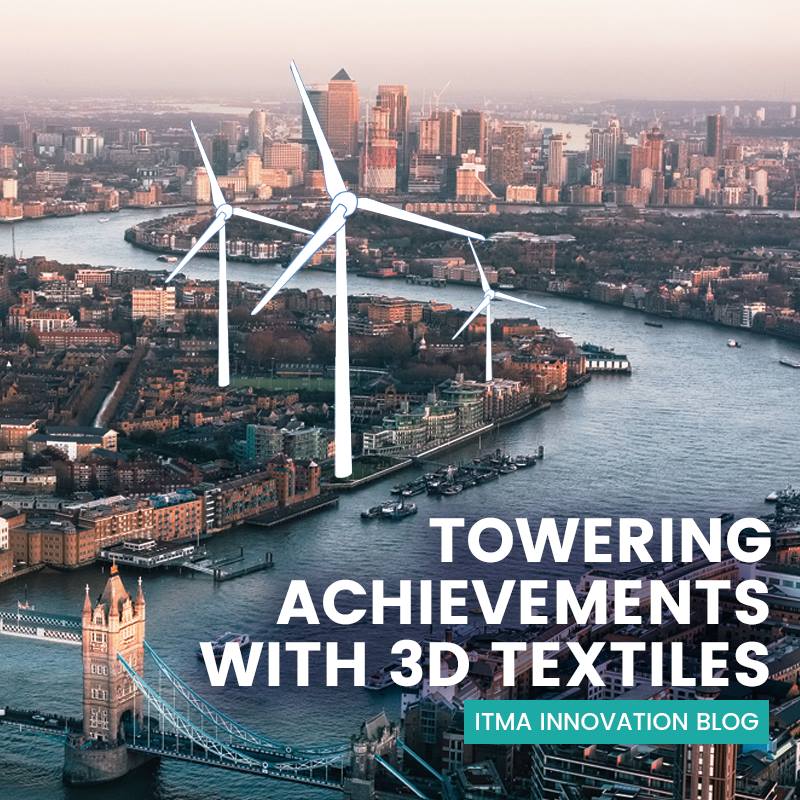