Simplicity is the key to success in composites 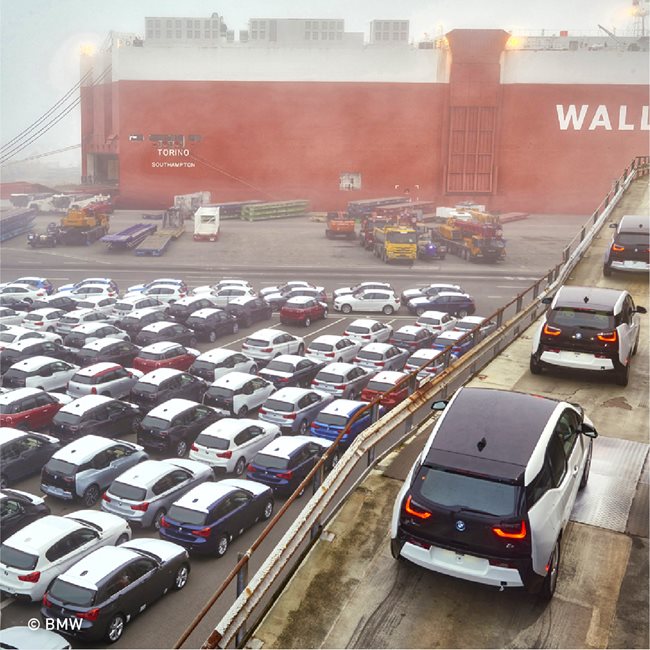 There are still huge opportunities for textiles as the reinforcements for strong, stiff and lightweight composite structures, but priorities have significantly changed over the past few years.

This is especially true in the supply of composites to the automotive sector, which are responsible for around a third of the overall US$30 billion market for composite parts in Europe.

In 2013, I became chairman of Composites Germany, an umbrella organisation for over 820 companies in the lightweight parts industry, founded by Carbon Composites, CFK Valley Stade, Hybrid Lightweight Technologies (a working group within the VDMA), and AVK, the Federation of Reinforced Plastics, for which I have also been acting as chairman for several years already.

It was around this time that BMW was also launching its i3 and i8 electric vehicles based on carbon fibre composite bodies to replace steel and aluminium.

The i Series story generated headlines around the world. BMW hired 500 dedicated engineers and put in significant infrastructure for mass manufacturing the carbon fibre structures, including establishing the largest single site for carbon fibre manufacturing in the world.

It was a bold and ambitious move, and it was expected that the other car manufacturers would inevitably follow BMW, as the pioneer.

This, however, didn’t happen for a number of reasons, including the complexity of what was required and the significant change to processes, practices and entire supply chains demanded, but the main reason was that carbon fibre – although used in high-end sportscars for decades – remains simply too expensive for standard passenger cars.

Although the i3 will still be manufactured until 2024 and the car model has been successfully produced in relatively high numbers, BMW has not been making a good profit on it.

It should also be pointed out that for all of the attention carbon fibre products have generated, and despite the fibre’s high price, it still accounts for only 5 per cent of the total value of the fibres used for composites and just 1 per cent of the volume.

By far the majority of composites have always been based on glass fibre materials.

The lessons learned from the BMW project were that the industry needs cost-efficient and robust processes as well as a much more simplified supply chain.

Now, however, as e-mobility assumes ever more importance for the automakers, there are growing opportunities for glass-fibre based composites in the panels of lightweight vehicles – and especially in the fleets of delivery vans and trucks required to meet the growth of online sales for home deliveries.

A great example of this is the UK-based electric van maker Arrival which has already secured a huge order for 10,000 vehicles from United Parcel Service (UPS), the US delivery company, to be delivered before the end of 2024.

The purpose-built electric vans are being rolled out in the UK, Europe and North America and Arrival is establishing micro-factories for localised supply. There are other similar large-scale projects such as the custom electric delivery vehicles being built by Rivian for Amazon, with 10,000 planned to be on the road by 2022, and 100,000 by 2030.

These platforms call for inexpensive machinery, tooling and infrastructure and materials that work with simple and robust processes. Because recycling is becoming more of a consideration, the resins employed are also gradually moving from thermosets to thermoplastics.

Carbon fibre composites have meanwhile been successfully adopted by the aerospace industry for the structures of planes over the past 40 years, but Covid-19 has had a dramatic impact. It is estimated that it will take the aerospace industry six years to now get back to its pre-pandemic position and new build programmes have obviously been severely affected.

The most dominant and growing market in the near future will be the wind energy sector where very long rotor blades require pultruded carbon fibre composites with lengths of more than 100 metres.

Carbon fibre composite pressure vessels for fuel-cell driven electrical vehicles and battery carriers will be two other future “killer applications”, again based on fabric reinforcements that lend themselves to being easily mass produced and further processed.

Another big market is in building and construction, especially in the Middle East and Asia, where low-cost glass fibre composites are being employed for many new structures. In all of these developments, simplicity is the key, in order to reduce costs and to have a robust, easy-to-control process.