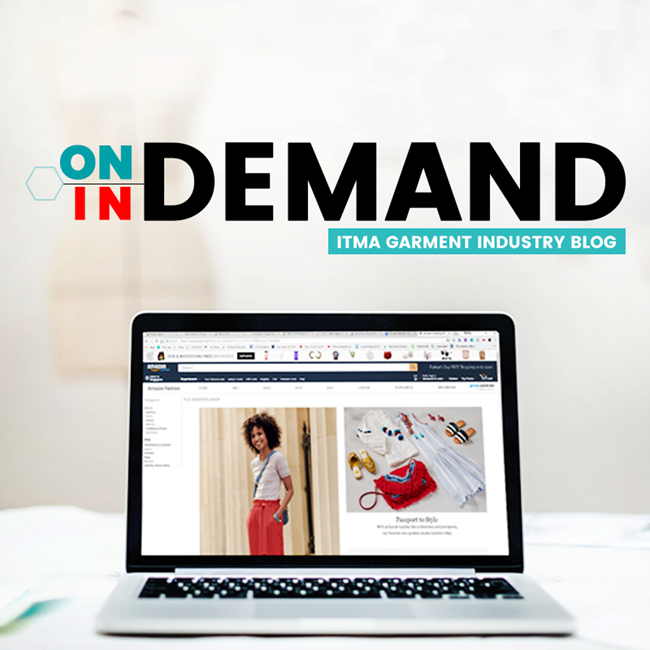 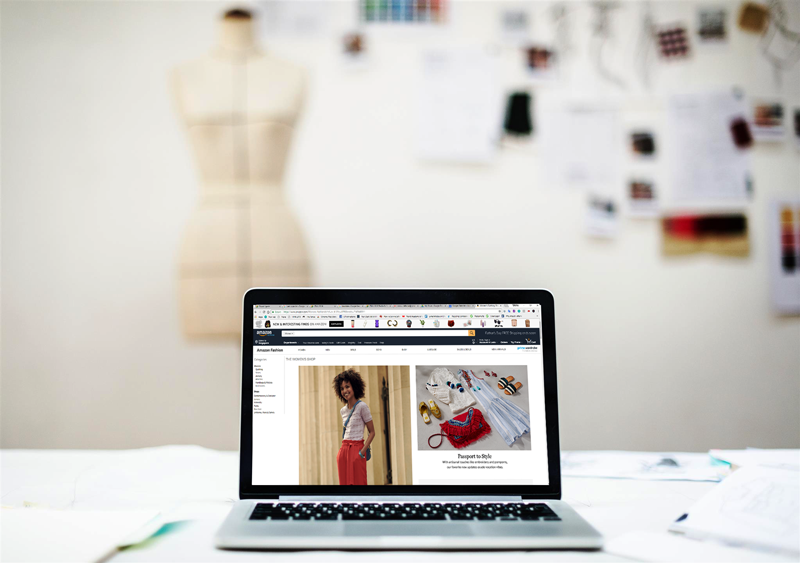 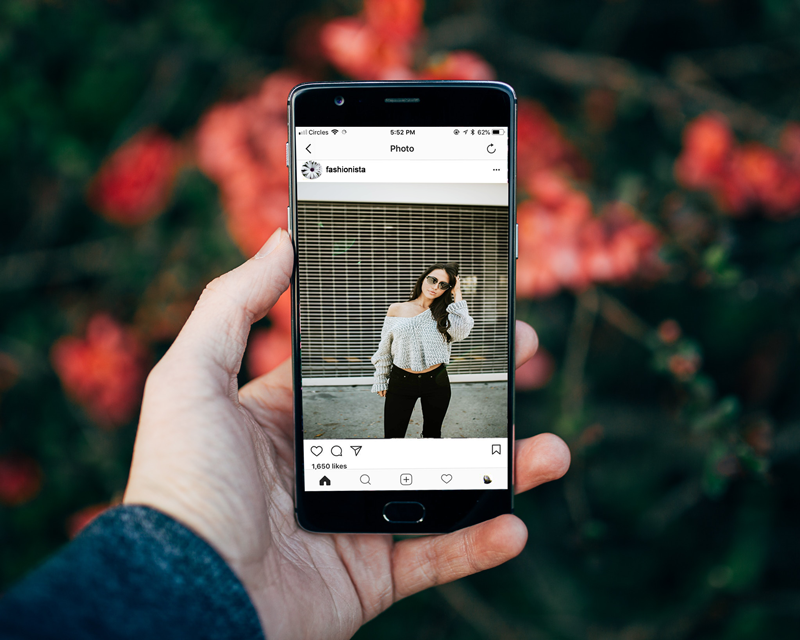 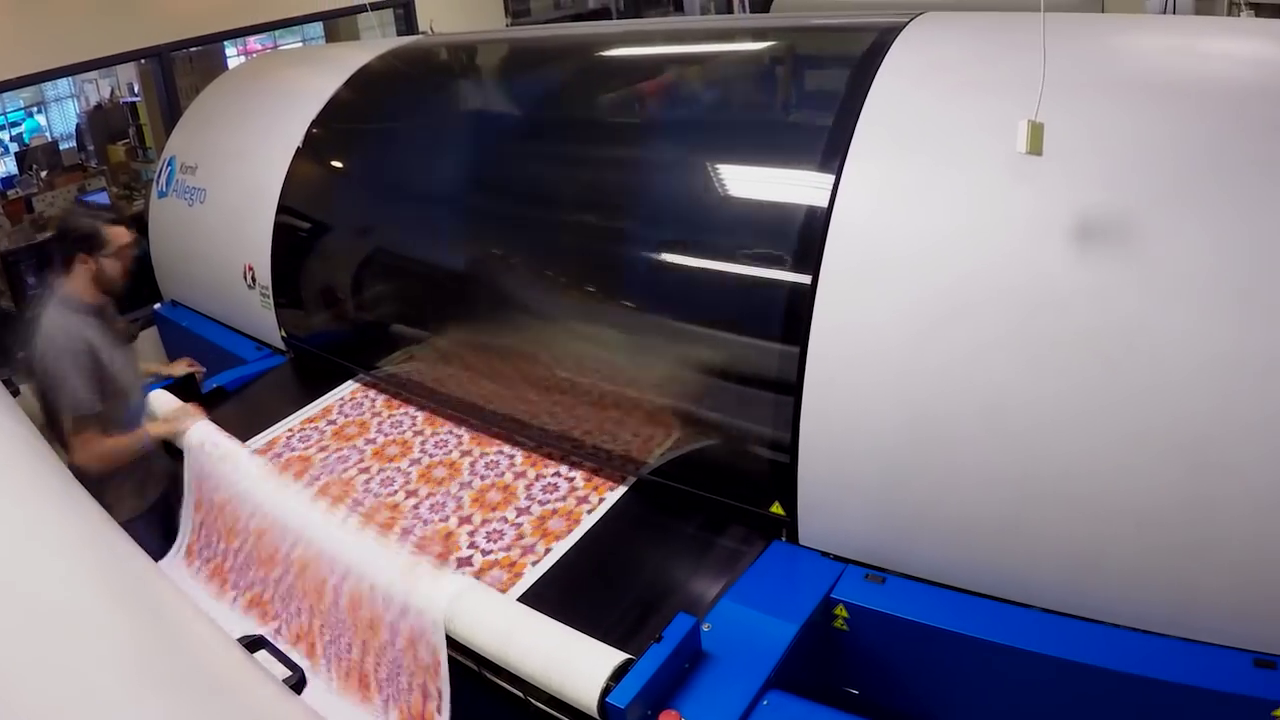 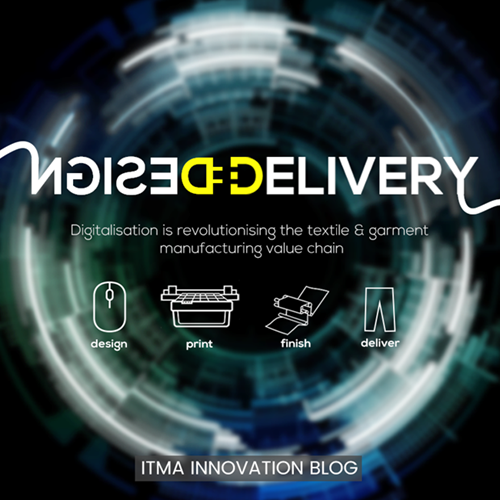 Digital from design to delivery 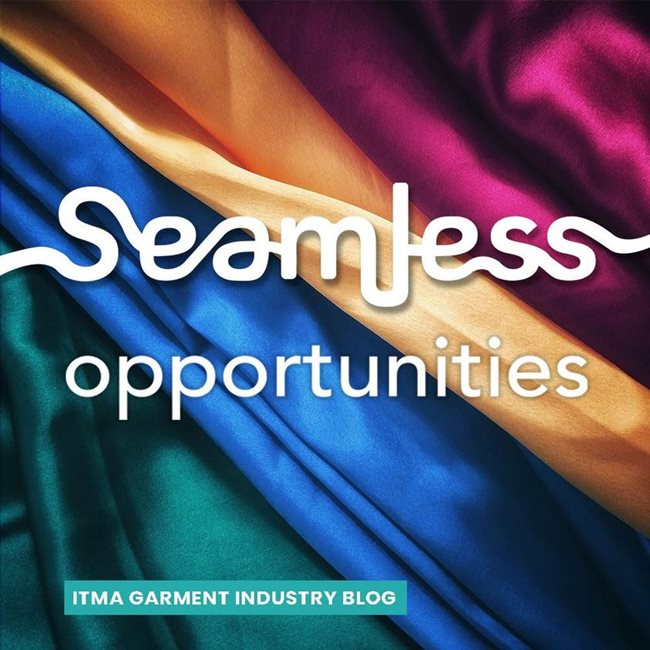 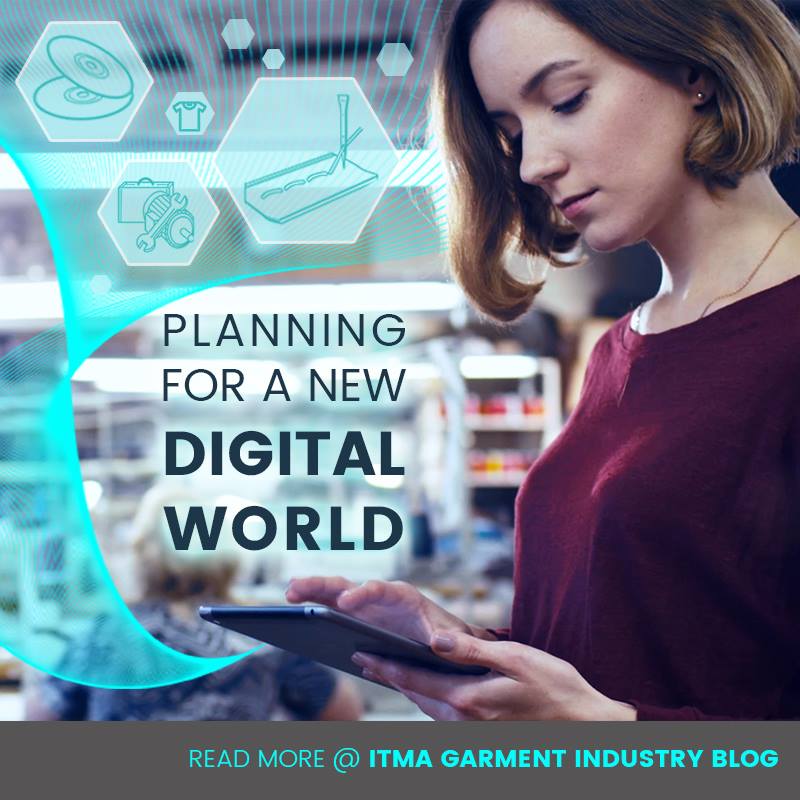 Planning for a new digital world