Chemicals and colourants: Towards a resource efficient future 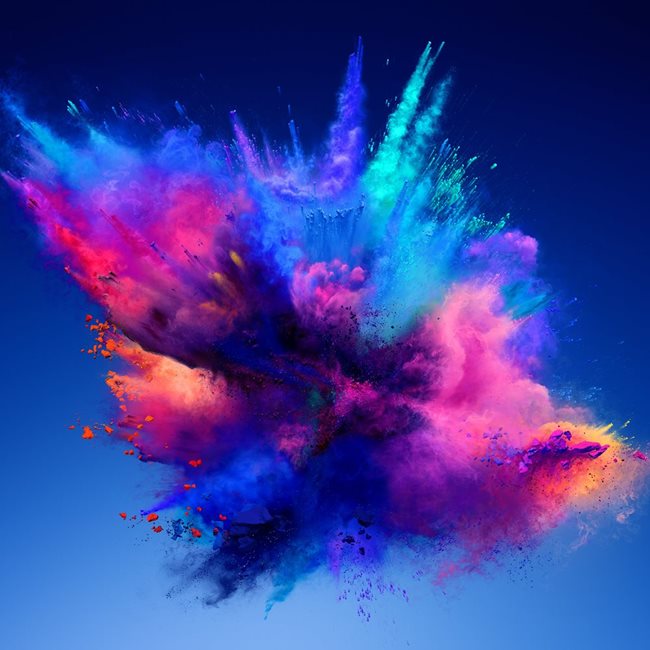 By the end of 2024, the separate collection of textiles and garment waste is to become mandatory in the European Union and urgent activity is now underway to develop new textile fibres, chemicals and colourants which are more suitable for recycling.

Fields of innovation include the continuous identification of textile fibres during the recycling process and the sustainable separation of fibre blends such as PET and cellulose.

One approach in recycling involves the collection of pure polymer waste, its shredding and reintroduction as new fibres produced mainly by melt spinning processes, such as the bottle-to-fibre-process for rPET.

Another involves the collection of pure polymer waste, its depolymerisation and the production of new polymers for synthetic fibres based on recovered monomers or base chemicals, such as the ChemCycling process from BASF for polyamide. Time will tell which of these processes will be more successful.

In addition to the textile production chain, a lot of other polymer waste could be the raw material for textile finishing products, such as silicone softening agents based on silicone polymer waste.

Cotton and other organic cellulose-based wastes can be recycled by emerging chemical regeneration processes. In the production of Lenzing’s Refibra Lyocell, for example, 30% of cotton waste is already used.

Renewable bio-based raw materials are also gaining importance in the production of chemicals, colorants and textile fibres, with a focus on non-arable land utilisation. By 2050, the world’s population will be 9.7 billion, so it is important that new developments do not compete with food production.

Forestry biomass will play the most significant role in this development area, followed by bast fibres such as flax, hemp, nettles and other plant resources. There is a long tradition in the use of natural dyes for the coloration of textiles and food production waste will be exploited to move towards their waste-less utilization, too.

To support the development and use of emerging biodegradable polymers for the production of textile fibres and chemicals for textile finishing, it will be necessary to develop a standardised method to declare and check biodegradability in as short time as possible.

Textile finishing chemicals based on natural and bio-based products, such as softening products based on beeswax, will play an important role on the path towards cleaner production, replacing often harsh chemistry. Enzyme based catalysts working in low concentrations by lower temperatures will also open doors to the next eco and energy efficient processing and functionalisation of textiles.

Future developments in textile finishing and colouration must be sustainable, energy and water saving, as well as minimising the amount of chemicals by shorter processing time acquire its importance. New principles of digitised, localised precise dyeing/printing and finishing systems, faster and low energy drying/curing (such as UV-LED curing and NIR) and various forms of substrate pre-activation, including corona and plasma will be important contributors both to sustainability and competitiveness in the move to customised markets.

The washing of denim fabrics is meanwhile responsible for a high amount of coloured wastewater and it’s possible to remove the indigo pigment from this by ultra-filtration and/or reverse osmosis techniques. The challenge is to use this recovered indigo back in denim fabric dyeing, although the location of denim washing plants is often far away from the denim dye houses.

Textile (bio)chemists and machinery designers need each other to speed up the move towards a resource efficient and sustainable future. At ITMA – the most important global meeting place for textile producers with machinery builders and suppliers of dyes and chemicals, the Colourant and Chemical Leaders Forum will showcase the numerous latest trends to the industrial reality. 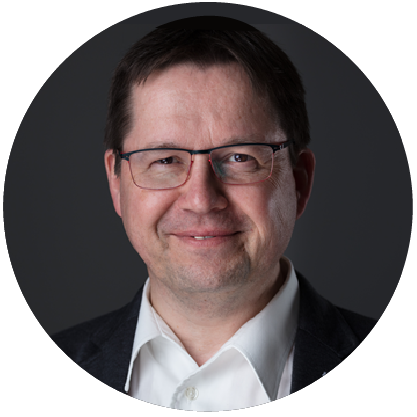 About International Federation of Associations of Textile Chemists and Colourists (IFATCC)

IFATCC is a non-commercial and non-profit entity. The Federation carries out activities for the promotion of co-operation among affiliated textile chemists and colourists associations from various countries around the world. IFATCC has been based in Milan (Italy) since 2016.

The transition from analog to digital is underway 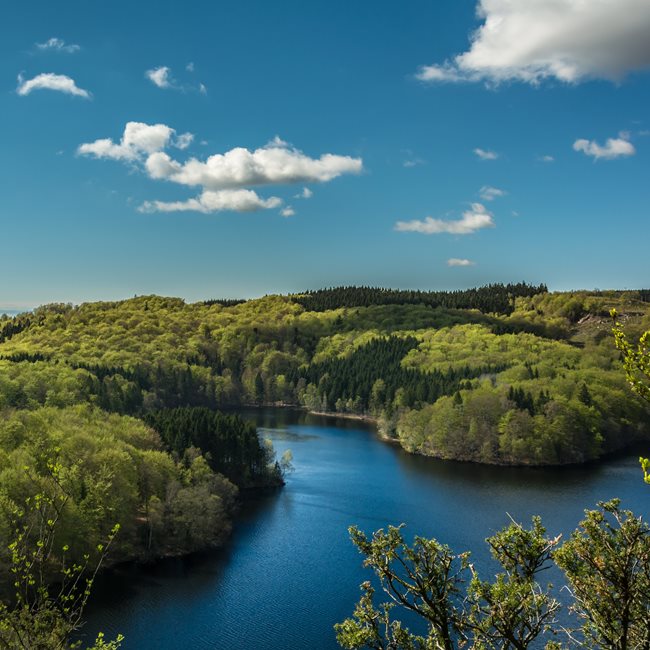