It's time for positive action for Europe's fibres industry 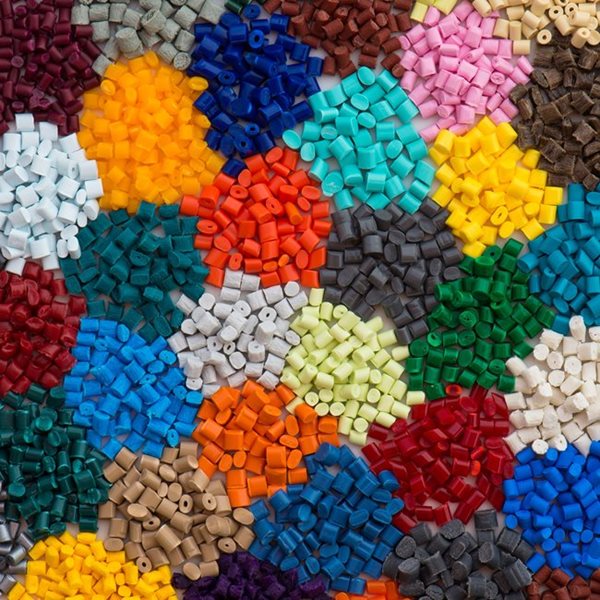 The need for CIRFS as the unified voice of the European fibres industry has never been greater. Our mission is to drive the sustainable growth of the industry, and given the unique structure of the European Union, an umbrella organisation uniting individual companies and associations in separate member states and the policy makers in Brussels is now more vital than ever.

The European Union is where ground breaking policies are being made worldwide, but individual countries within the bloc still have to act on and implement them, which can result in sometimes unnecessarily long processes.

Europe’s fibres industry is without doubt still the most innovative worldwide – and the most heavily regulated – but is in a very difficult situation, and companies and national associations have to stick together in order to achieve what is now needed. CIRFS has the know-how to make this happen.

The immediate hurdle the fibres industry faces is the ongoing impact of Covid-19, and of course it is far from alone in this. Nobody expected to be still talking about the pandemic and the potential of further waves and lockdowns 18 months after it first emerged.

Most European fibre manufacturers were forced to shut down very rapidly at the start of the pandemic, but when lockdowns began to ease we experienced an escalation of raw material costs that we’ve never seen before. This is a huge cost burden that can only be partially passed on to equally challenged fabric producers and garment makers, and is still ongoing. I believe that right now, we are only 20-30% aware of what the full impact will turn out to be.

Meanwhile, the world is being rocked by logistics and transportation costs that are likely to continue into 2022, and even when these problems are resolved, the cost of these services will still have increased significantly.

This is something we need to be prepared for, but also suggests opportunities across the European textile industry value chain. Major companies are now re-examining what they can source locally as a result of these new pressures and many fashion brands and retailers – as well as the major players in industries such as automotive and electronics – have learned that reliance on a single country now leads to increased costs and much lower levels of reliability. Other corporations have pursued policies of not being reliant on one country for more than 10% of their sourcing, which while it proved expensive, has paid dividends since the pandemic began.

There will now be shifts in sourcing policies from other big downstream players – whatever industry they are in – but this is not something that will change overnight. Even China has learned this lesson and is making investments in other countries like Vietnam and new emerging markets in Africa, and elsewhere.

The reshoring of certain manufacturing operations in order to reduce logistics and transportation costs is just one element of the bigger goal of establishing a more sustainable, and wherever possible, circular textile industry.

Ursula von der Leyen, President of the European Commission, has identified textiles as one of her key focus areas and a new strategy document on the action that will be taken is to be issued by the end of the year. CIRFS, along with EURATEX (the European Apparel And Textile Industry association) is fully engaged in the task force that is advising on its formulation.

The fear is that fibre production has been put in a box labelled ‘polluting industry’ and while I don’t have proof that this is the case, we certainly need to improve our image.

We have been really fighting against unfair competition as a result of legislation for years. The REACH regulations, for example, introduced in 2006, while undoubtedly a good thing, cost the fibres and chemicals companies billions in administrative perspective, but polluting products could still be made outside Europe and imported.

We have to ensure that whatever is decided next, we are playing on a level field and that the fibre industry’s innovation and sustainability initiatives are fully recognised, in order to attract both national government subsidies and also support from EU policy makers.

My main goal as president of CIRFS then, is to create a homogenous approach to how the fibre industry is presenting itself at EU level and to become a united force, not just in Europe, but globally. Sustainability needs strategic partnerships for systemic change and industries and governments now working together to act as one voice.

The mission of CIRFS is to facilitate sustainable growth of the European man-made fibres industry to meet the future needs of the consumer, society, and our planet. It is driving this based on factual input from its members, close alignment with key stakeholders, partnerships with the regulatory framework, robust data management and effective communication. Based in Brussels, CIRFS maintains close relationships both with European and international institutions. It represents more than 70% of the man-made fibres industry in Europe and promotes the interests of its members in product and industry safety, competitiveness, and environmental sustainability.