Not surprisingly, it has been in the field of the dyeing and finishing of both fabrics and garments that the biggest gains in resource savings have been made since the last ITMA in Milan in 2015.

The industry’s achievements in this area were underlined at the press conference held by ACIMIT, the Italian textile machinery association on the second day of ITMA 2019.

Italy is the biggest country exhibitor at the exhibition, with 360 companies here in Barcelona.

Italian trade commissioner for Spain Cecilia Olivia outlined the success of the country’s textile machinery exports which amounted to over €2 billion or 83% of total sales of €2.4 billion in 2018, with dyeing and finishing technology the biggest sector.

Since 2011, ACIMIT has been running the Green Label Programme which assesses the CO2 equivalent emissions produced by machines and grades them accordingly. At the press conference, the first two Green Label Awards were presented to Loptex (Hall 7), which specialises in quality control systems for spinners and nonwovens producers, and Tonello (Hall 3), which makes garment finishing systems.

Tonello – also a finalist at the ITMA 2019 Sustainable Innovation Award – has managed to reduce the amount of water consumed in the finishing of a pair of jeans from 60 litres down to just five litres.

“We can also achieve very low energy consumption and have also developed a special organic dyeing solution,” said CEO Flavio Tonello, receiving the award. “We also believe we can go further and our goal is five millilitres of water per pair of jeans. 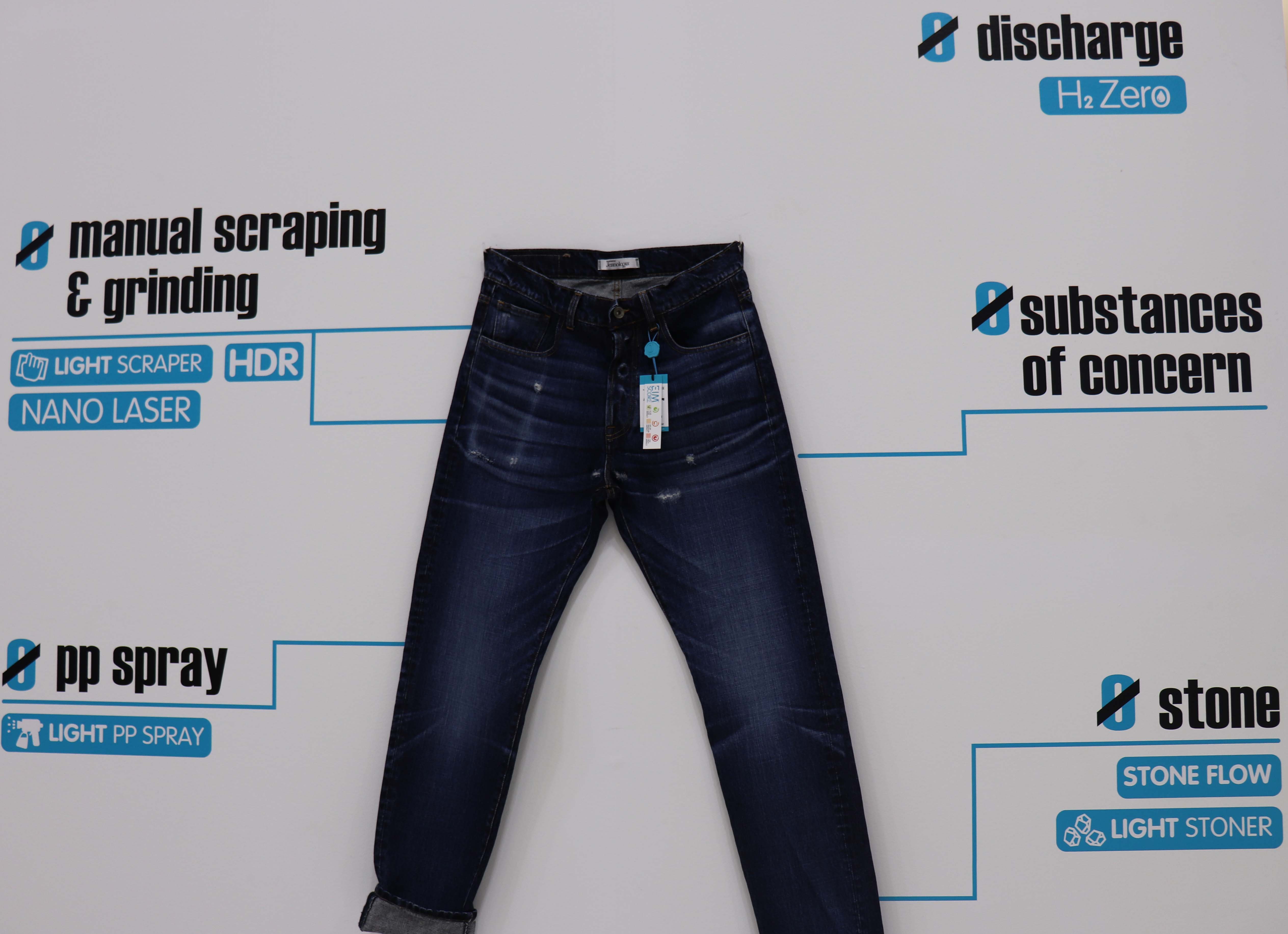 Spain’s Jeanologia is digitally connecting all of its resource-saving denim garment technologies in the H2 Zero virtuous loop.

Other companies displaying sustainable new routes to the finishing of denim jeans and garments include Spain’s Jeanologia and Turkey’s VAV Technology (Hall 2). 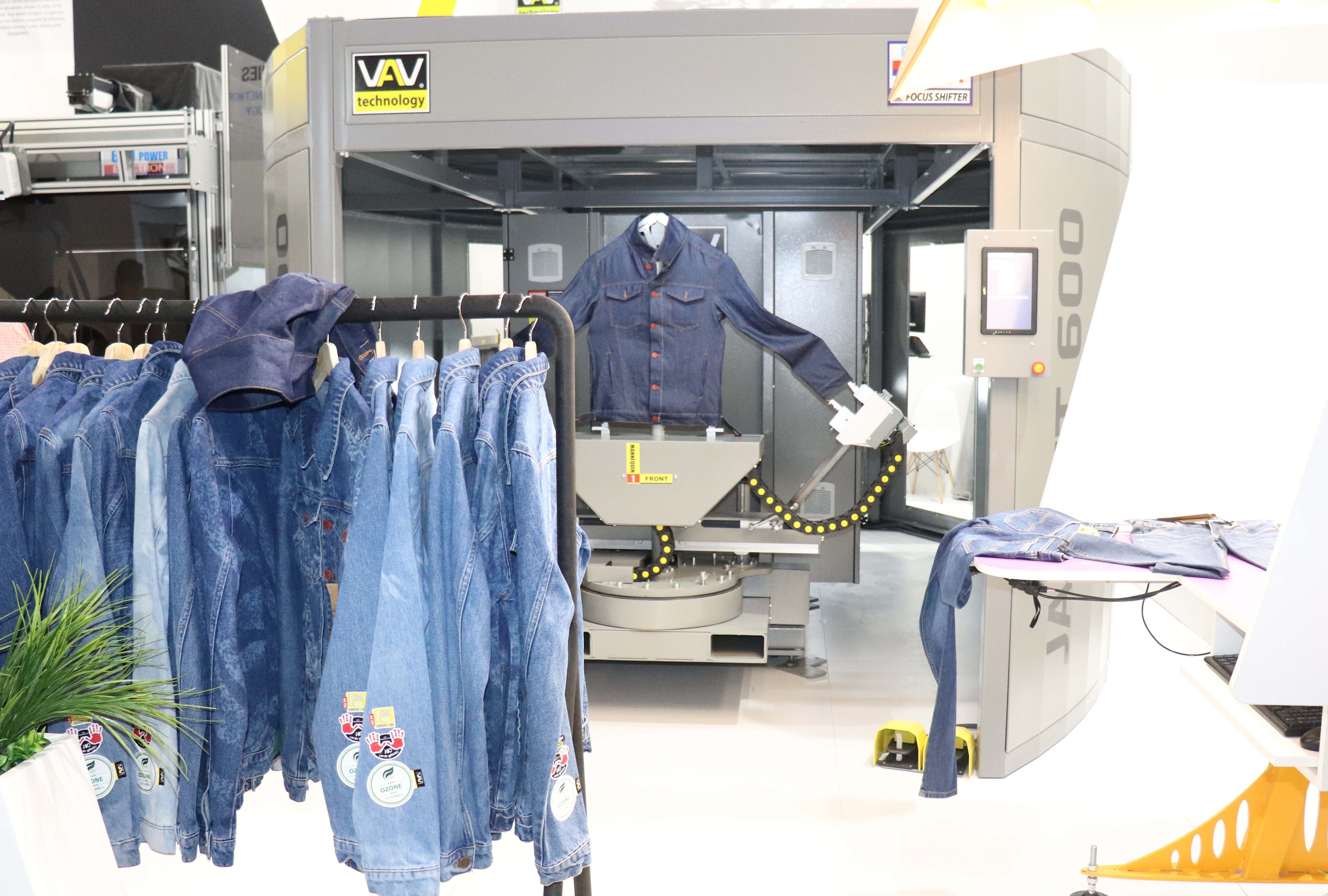 The undoubted contribution that Industry 4.0 is now making to sustainable production was perhaps best summed up by Axel Pieper, CEO of Brückner (Hall 1) in describing some of his company’s innovations at the ITMA 2019 VDMA press conference. 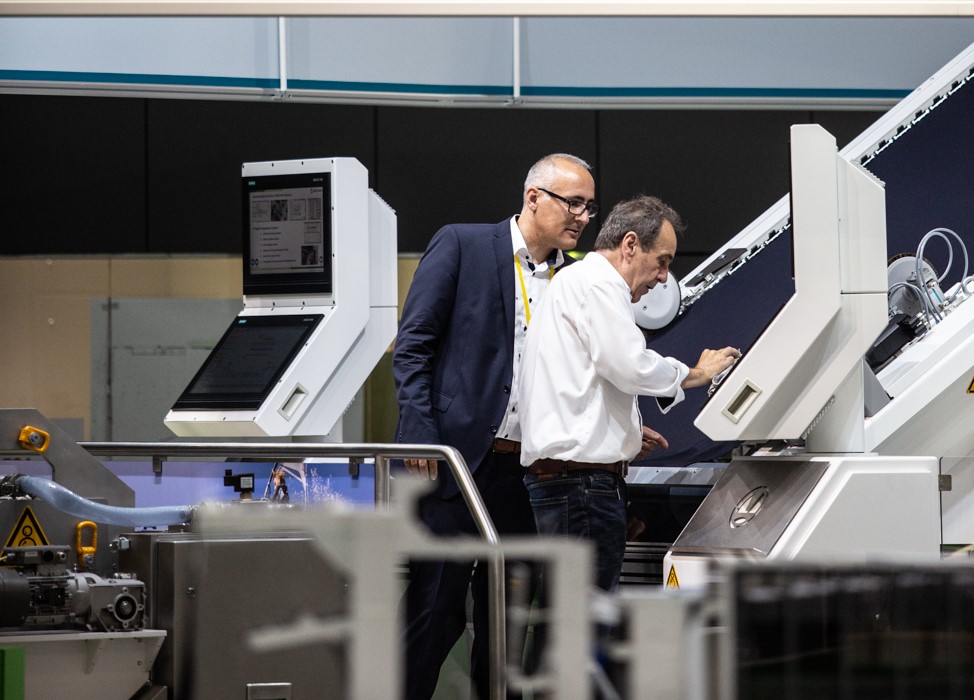 “Brückner has developed an intelligent machine assistance system that monitors the settings of the entire system in the background,” he explained. This new intelligent assistance system, in combination with a simulation tool, allows productivity increases of up to 40%, while at the same time reducing energy consumption by up to 30%.

At another press conference held yesterday by the CHTC Fong’s Group, details were provided of plans to build a base for the manufacture of a new intelligent supporting eco-system for dyeing and finishing equipment in Shaoxing City, Zhejiang.

It isn’t immediately apparent at this ITMA, but China Hi-Tech Group Corporation (CHTC) in Hall 6 is probably the global leader in the supply of textile machinery. In recent years, the group has expanded from its national base; and Hong Kong-headquartered CHTC Fong’s for example manufactures between 250-300 stenter frames and between 1,000-1,200 discontinuous dyeing machines every year, including those made by its European companies including Monforts, Then, Goller and Xorella (Hall 2), all of whom have made resource savings and Industry 4.0 techniques their focus.

Monforts is presenting an energy-optimised new version of its Montex stenter and with the introduction of its new MonforClean exhaust air treatment system and other unique process innovations has been able to further reduce overall energy consumption by a further 13%.

Benninger (Hall 2) meanwhile reports that its latest Nano-Dye system is now in bulk production, setting a new benchmark in exhaust dyeing. The system produces no solid waste in a closed loop process for a claimed 75% reduction in water usage and 90% less energy. 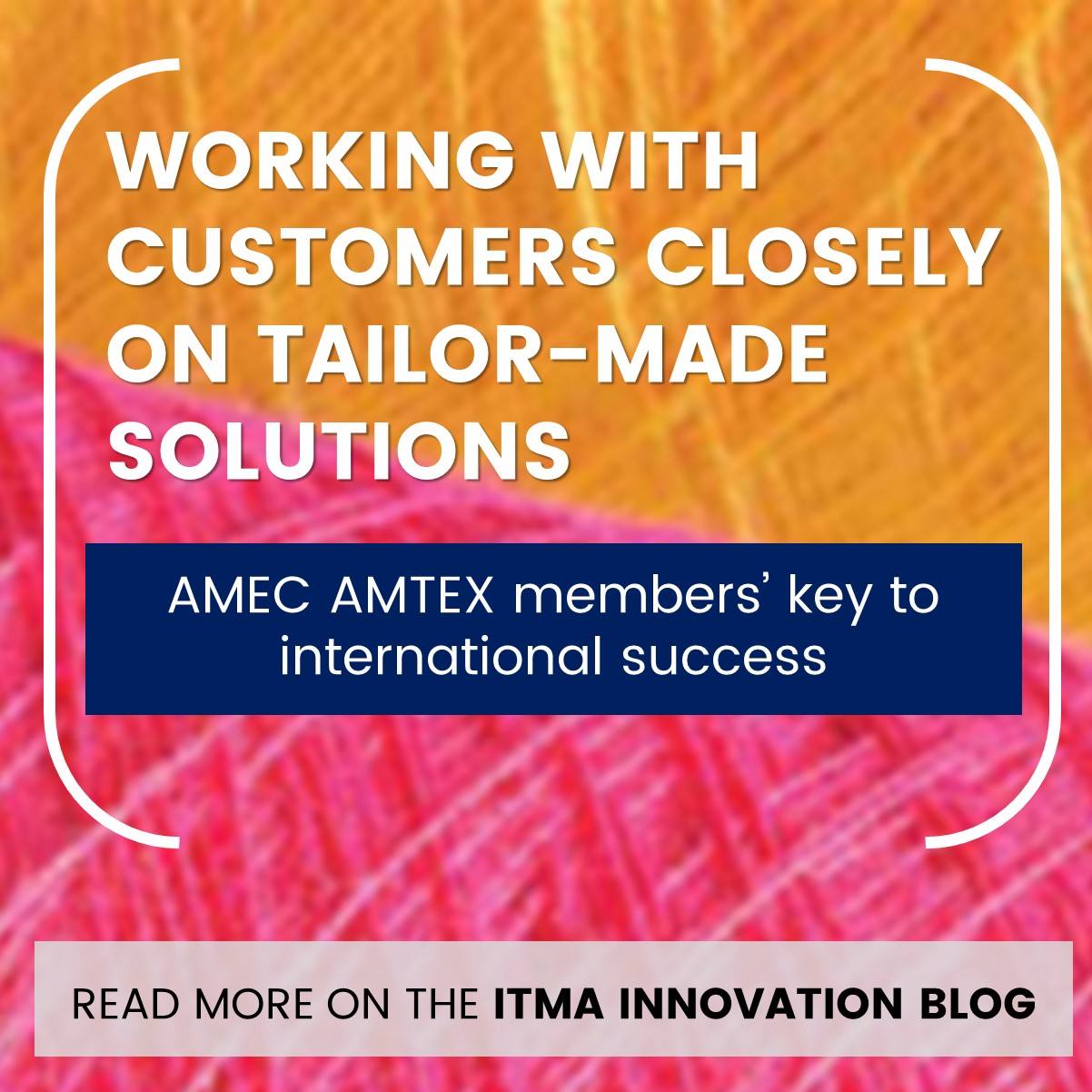 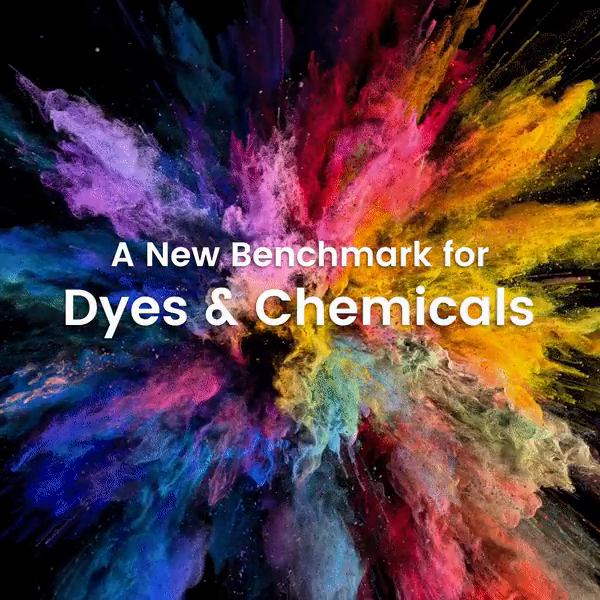 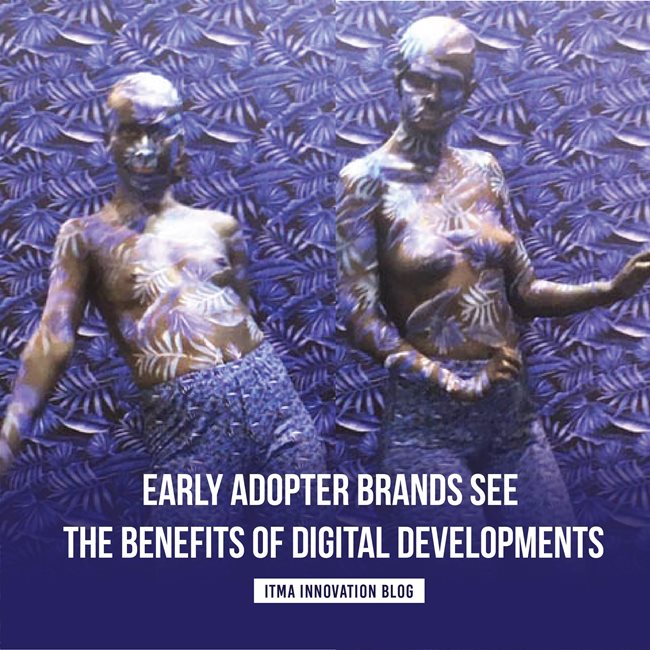